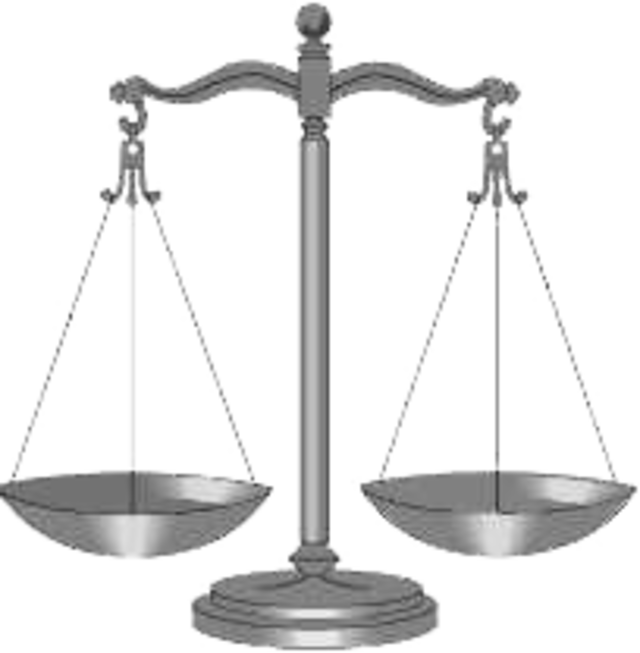 The California state legislature has been busy with a wide range of new laws on voting access, police reform, housing, single-use plastics, sexual assault, and more.

All active registered voters in California will automatically be mailed ballots in all future elections, beginning in 2022, AB37 by Assemblymember Marc Berman (D-Menlo Park).
Police Reform

AB490 prohibits the use of restraints that risk suffocating a suspect. Assemblymember Mike Gipson (D-Carson)

AB48 bars police from firing rubber projectiles and tear gas at protesters if the situation is not life-threatening.  Assemblymember Lorena Gonzalez (D-San Diego)

SB81 by Skinner authorizes judges to give more weight to mitigating factors such as childhood trauma when considering sentencing enhancements.

"Stealthing," the nonconsensual removal of a condom during sex, is now considered a form of sexual battery, and victims can sue for civil redress.  Assemblymember Cristina Garcia (D-Bell Gardens)
Spousal Rape

Under AB 701, California is the first state to ban massive retailers (like Amazon) from firing warehouse workers over quotas that interfere with rest breaks. The measure also bars companies from disciplining workers for following health and safety laws and creates an avenue for employees to take legal action over unsafe quotas.

AB1084 requires major retailers to have a gender-neutral area in addition to aisles that segregate boy's toys from girl's toys.
To-Go Liquor

When restaurants shut down early in the pandemic, the laws governing alcohol sales were loosened, allowing them to sell to-go liquor. The move helped compensate for the loss of dine-in revenue and has been extended through 2026. Sen. Bill Dodd's (D-Napa) SB389.
From Patch.com
Posted by Deborah J. Ross at 1:00 AM