A Potpourri of Short Book Reviews 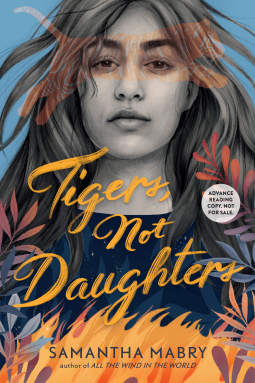 Tigers, Not Daughters is sort-of ghost story, in which the unquiet spirit of the oldest Torres sister returns to wreak havoc with the lives of her three surviving sisters and alcoholic, deadbeat father. Each sister has her own way of coping with her grief. At first isolated from one another by their very different personalities, Iridian, Jessica, and Rosa gradually learn to support one another, even when they don’t necessarily understand or agree. Ana’s ghost is at times a mysterious presence, a comfort, a source of fear and confusion, and ultimately a force that re-unites and empowers her surviving sisters. Definitely will be enjoyed by adult as well as teen readers. 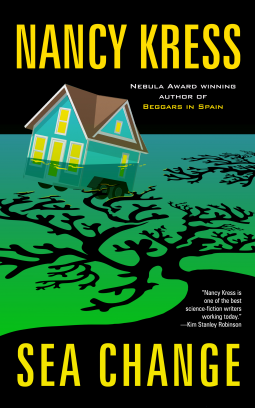 The premise in Nancy Kress’s latest novel is chillingly topical: genetically modified organisms, run amok under the control of greedy corporations, almost devastate civilization. In the aftermath, people in undeveloped countries starve. Special police root out any effort at developing crops that might save them. An underground of scientists and their helpers, split into very small groups to avoid large-scale investigation, slowly begins creating new varieties of food crops and other organisms to benefit humanity. But – of course – the special police are hard on their heels. Dramatic, full of wonderful details and characters, all in all a satisfying and thoughtful read. But I would expect no less from Kress. 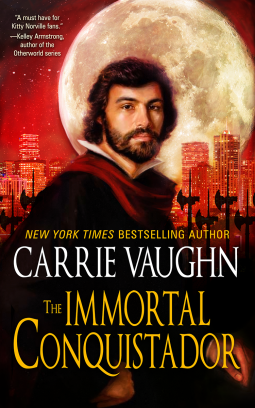 I first encountered the work of Carrie Vaughn during my time on the jury for the Philip K. Dick Award (her novel, Bannerless, won that year). So I was curious to see what else she'd written. The setting of The Immortal Conquistador is quite different (and I had not read the related novels) but I found this one no less rewarding and thoughtful.

This tale of how one of Cortez’s conquistadors became a vampire, finding his way alone in Mexico and later north to the nascent United States, is a delightful, often poignant twist on the usual vampire tale. After newly turned Ricardo kills his “maker” and the rest of the next, rather than join them in a murder-fest, he has no guidance as to what he has become. Without a community to teach him the hierarchical “rules,” he proceeds to create a life in which he protects the humans upon whom he depends, treating them with fairness and consideration instead of preying on them. From there, each episode focuses on how the differences play out in different historical periods. The ancient European-based vampire masters will not tolerate any vampire not under their control (and concentrated in their cities), and Ricardo will not abandon his “family.”

I love the way this story challenges the usual trope of vampires as (a) intrinsically evil; (b) forever separated from humanity. Ricardo, who is anything but a bloodthirsty fiend, makes the world a better place by his compassion and kindness. 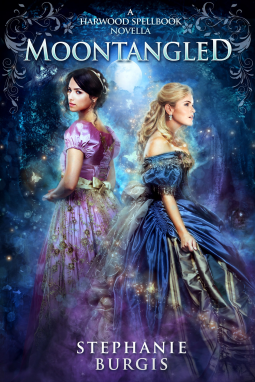 A lovely bit of lesbian romance, set in a school for magic. It’s weighted somewhat by a disproportionate amount of backstory for those who, like me, are new to this world and its characters, but the smooth prose, lively verbal repartee, and sympathetic characters held my interest to the end.