I was – note the past tense – going to write a post about re-entry after Covid-19 vaccination and how awesome it was to give my younger daughter a hug after over a year, but then I saw this story from Science magazine and could not resist.

Did you ever wish you could see a living dinosaur? I sure did! (I still do…but from a safe 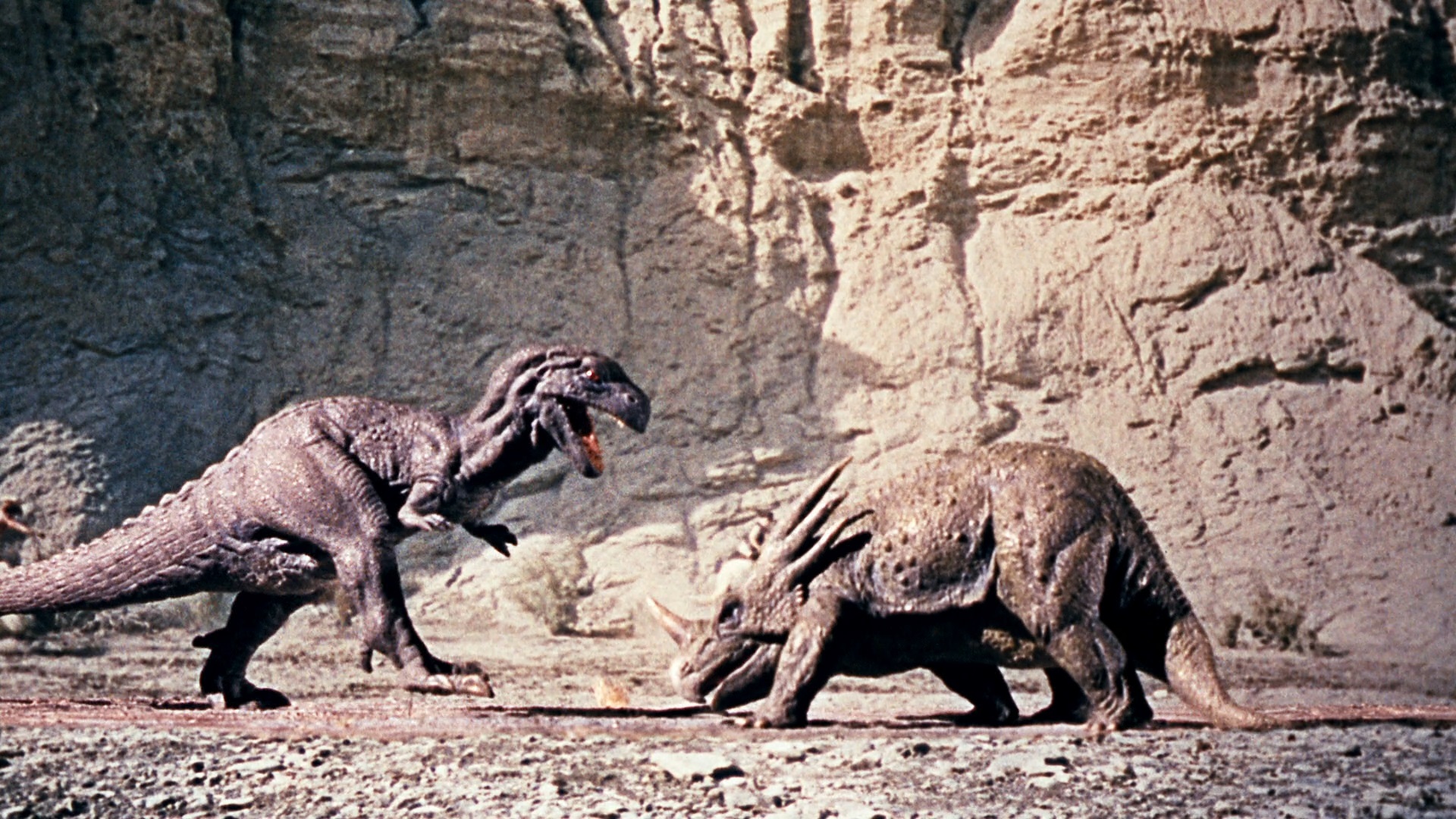 distance.) As a child I loved movies with stop-action animation of dinosaurs, like the original King Kong or the Ray Harryhausen movie, The Valley of Gwangi. In high school I wrote a short novel about two teenagers and their horses who discover a hidden valley where dinosaurs still roam. Jurassic Park and its sequels blew me away, the movies even more so than the novels. The novels were longer on explanation, the movies far more powerful in vividness. The moment when Alan Grant, upon learning that Professor Hammond has created a T. rex and almost faints, that’s how I would have felt. Great acting and directing aside, these books and films spoke to a universal or near-universal human longing to see amazing charismatic animals from the distant past.

The earlier stories, at least the ones I read and watched, made no effort at a scientific basis for the present-day existence of prehistoric animals. It was all “Land That Time Forgot” hand-waving. Crichton took a different tack: dinosaurs did not persist in some undiscovered corner of or beneath the Earth: humans re-created them using DNA preserved in amber. We’ve been able to recover DNA from Pleistocene mammals, but never anything as old as 65 million years. Many scientists doubt that DNA could survive that long, no matter how preserved. When an animal dies, its DNA begins to decay. A 2012 study on moa bones showed that genetic material deteriorates at such a rate that it halves itself every 521 years. This speed would mean paleontologists can only hope to recover recognizable DNA sequences the past 6.8 million years. In 2020, Chinese Academy of Sciences paleontologist Alida Bailleul and her colleagues proposed they had found a chemical signature suggestive of DNA in a 70 million year old baby hadrosaur fossil. If confirmed, this material would be so degraded into components, not sequences. It’s also possible the chemical signature was that of bacteria, not the dinosaur itself.

The Siberian permafrost that has yielded mammoth DNA is about 2.6 million years old, but freezing turns out to be a pretty good preservative of DNA. Scientists have now been able to sequence DNA from extinct mammoths 1.2 million years ago. That’s a world record. The previous record, in 2013, was from a 750,000-year-old horse. The new study includes DNA from three species of mammoth from three time periods (1.2 million, 1 million, and 700,000 years ago) and there are all kinds of reasons to be excited about it, not just the age but the evolutionary relationships and a previously unknown type.

Which brings us to the question we’re all asking: Once we’ve sequenced this DNA, whether from mammoths, saber-toothed cats, ground sloths, or whatever – what do we do with it? What we can do now is better understand the evolution and relationships of these amazing animals. What popular media want, however, is to use the material to create living extinct species. The process of de-extinction can proceed either by cloning – taking material from a recently extinct species and replicating it – or by using ancient, fragmentary DNA. We’ve got a long way to go with either technique. Many extinct species lack contemporary surrogates to carry the artificially created embryos to term. For others, suitable habitat no longer exists (really? Where would you turn a giant ground sloth loose? A saber-toothed cat? Or would these animals exist only in the unnatural environment of zoos?) Back in 2009, Spanish scientists cloned a newly extinct Pyrenean ibex, although the clone died within a few hours of birth. There are, however, a few good candidates for which possibly viable DNA sources exist. Species like the passenger pigeon and Carolina parakeet might fare well, given the human responsibility for their disappearance, although they might turn out to be temporally invasive species. Obvious ethical issues present themselves for some of these species (do we have the right to create a sentient being?), and loss of habitat for others. Some, like the Baiji River dolphin, are only recently extinct, so good DNA should exist. Tasmanian Tiger DNA might be preserved in specimen jars or taxidermy models.

When I think of these animals being resurrected (if that’s the right term to use for de-extinction), I feel torn. In Jurassic Park, Ian Malcolm points out that just because we can do something doesn’t mean we should. Part of me would love to see a living Irish Elk or a dodo or a dire wolf. Another part recoils at what the lives of those animals, especially the large, charismatic mammals, would be like. It’s hard enough seeing a modern tiger so stressed in its cage that it paces ceaselessly, but at least there are still tigers in the wild. A captive saber-toothed cat could never live in the same ecology as its ancestors: that world, and the prey animals that inhabited it, are gone forever. And the notion that some multi-billionaire might keep such animals as curiosities is just plain obscene. displays and movies (that keep getting better, yay CGI!) I stand up and cheer as loudly as any paleontology nerd about understanding evolution and the marvelous creatures that have inhabited Earth in ages past. I’d love to see de-extinction technology applied to saving recently or on-the-brink extinct species like the Sumatran Rhino or the Bornean Orangutan. In the best of all possible worlds, prehistoric animals can teach us to be better stewards of those still living.
Posted by Deborah J. Ross at 1:00 AM

My editor reports that The Laran Gambit (working title) is scheduled for some time in 2022 or 2023. I'm almost done with the first draft of Arilinn.